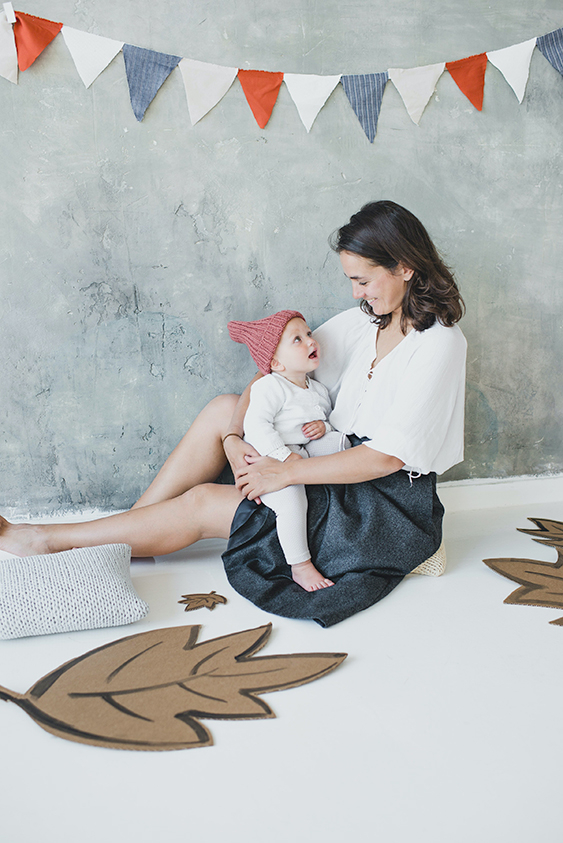 What can I expect my nanny to do?

Nannies are responsible for all aspects of childcare. Their duties may include but are not restricted to:

What checks do you do?

We ask all our nannies to provide us with the following documents, which we’ll then verify:

I am a parent looking for a nanny. How do I register with you?

Here are the steps to register with us and hire a suitable nanny:

I am a nanny looking for a new position. How to I register with you?

Here are the steps to register with us and work with us:

How can I make sure I hire the right person?

We’re here to guide you and share our experience. It’s a good idea to speak to your prospective nanny’s previous employers so you can ask questions. And when looking at a CV, see if the person has previously covered a similar position. We’ll also help you set up a trial day so you can get a better idea of how your favourite nanny will work with your family before you offer employment.

What are the benefits of being bilingual at a young age?

1. Better concentration
When a bilingual child tries to speak, both languages compete to be spoken. The child has to quickly pick a language and suppress the other and switch between them both in a second. This ability helps children focus better in a noisy classroom and mute irrelevant sounds.

2. Arithmetic and problem-solving
Bilingual children have better mental alertness, which helps them to solve problems more easily. A study by psychologists Ellen Bialystok and Michelle Martin, shows that bilinguals have an easier time dividing objects by shapes and colours than their monolingual peers.

3. Creativity and ability to hypothesize
Since their brains are used to decoding and interpreting two or more languages, bilingual children have an easier time coming up with and explaining scientific ideas.

4. Better language and vocabulary
Bilingual children do better in reading and spelling because of their understanding of sounds and tenses. Which gives them an advantage over others when they start learning languages at school.

5. Brain exercise
In a bilingual child’s brain, both sides are always alert and active, even when speaking one language. Their brains have to work a little harder than monolingual brains, enhancing their cognitive abilities.

7. Better memory
Learning two languages makes children retain a lot of information and be ready to produce it at will.

8. Faster response
Have you ever noticed that children take a while before responding to a command or an incident? Learning multiple languages forces the brain to switch from one language to another. As a result, the brain gets used to quick responses and shorter reaction times.

9. Improved social life and better family connections
Speaking a second or third language opens up a new world, enhancing social skills. Being able to communicate with people from different cultures offers a confidence boost. It also helps children relate better with family members from that culture.

10. Open-mindedness
Multilingual children are more open-minded and adaptable because they’ve already been exposed to different levels of tolerance. They also tend to be more accepting and understanding of others.

We’ll discuss your family’s requirements, interests, and parenting style in order to match you with the most suitable nannies on our books.

TYPES OF NANNIES IN OUR BOOKS:

Live-in nannies
Our live-in nannies will need their own bedroom in your house and privacy when ‘off-duty’. Many families will also offer a separate bathroom and, if possible, living space and some families offer separate accommodation to attract a more experienced live-in nanny.

Rota nannies
A group of nannies will work together to cover your childcare needs.

Weekend nannies
Weekend nannies help you over the weekend. They can start their work on Friday night and finish their shift on Monday morning or help you on Saturday and/ or Sunday only. This is a great way to get some rest or have an extra pair of hands for busy families.

Nanny/Tutors
A nanny/tutor is a specialist nanny who can help your children academically.

Governesses
Governesses prepare daily lessons and organise a timetable for coursework. Some governesses will prepare children’s meals and clean up after. A governess organises educational outings and will play with the children in a fun and educational way. They are more suitable for older children.

Nanny/Personal assistants
Nanny/PAs help you with some admin when not looking after your children. They can help with holiday bookings, birthday parties, sorting mail and shopping.

Nanny/Housekeepers
Nanny/housekeepers will look after your children and have allocated time to clean your house.

Nanny shares
This economical option allows families to share the costs of hiring a professional nanny.

Maternity nurses
Our maternity nurses focus on newborn babies. They can also help during late-stage pregnancy, providing care for the expectant mum in a hospital or home setting.

Our nannies can work full-time, part-time or over the weekend, and on a temporary or permanent basis.